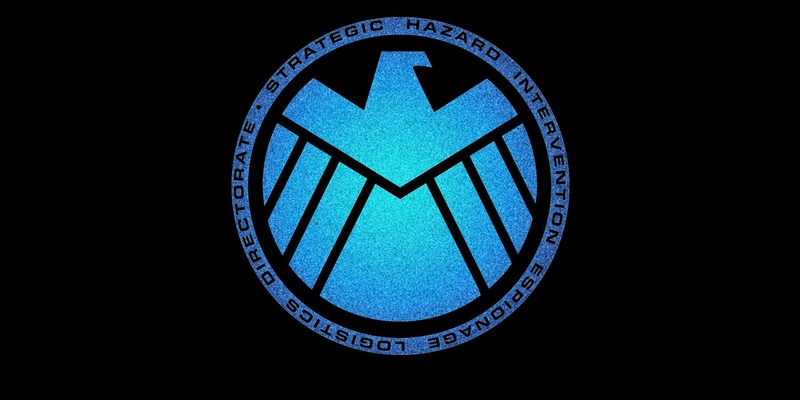 Being a nerd is exhausting work. Once people find out you are a nerd, they go to great lengths to show you how much they know about the nerd culture. Automatically, people start to sprout out nerd facts as if the nerd they are talking to does not know any.

Below is a list of different fun facts about your favorite comic book characters.

25. In the Marvel Universe S.H.I.E.L.D. has had three different meanings. Originally it stood for Supreme Headquarters, International Espionage, and Law-Enforcement Division. In 1991 it was changed to Strategic Hazard Intervention Espionage Logistics Directorate. In the MCU, television, and in various animated shows it was changed to Strategic Homeland Intervention, Enforcement and Logistics Division.

23. Peter Parkers’ Uncle Ben is still dead …… in every reality.

22. SHAZAM stands for the wisdom of Solomon, the strength of Hercules, the stamina of Atlas, the power of Zeus, the courage of Achilles, the speed of Mercury.

21. The only way Hellboy can die is if he turns truly evil.

20. The Green Hornet, Britt Reid, is the great nephew of the Lone Ranger.

19. The Hulk was originally supposed to be grey not green.

18. Harley Quinn originally first appeared on the Batman Animated Series before she appeared in an actual comic book.

17. Aquaman does not talk to sea life but instead is able to give aquatic creatures a mental push to do his bidding. This same mental push can also be used against humans.

16. The inspiration for the Joker came from Jerry Robinson’s performance as Gwynplaine in the 1928 silent movie The Man Who Laughs.

15. Captain America was originally going to be named Super American.

14. The emblem on Superman’s chest is not an “S” but the Kryptonian insignia for the House of El which is Superman’s family. The fact that it resembles an S is a coincidence.

13. William Moulton Marston who created Wonder Woman also has a hand in creating the polygraph test hence the Lasso of Truth.

12. The Watchmen characters were originally supposed to be the Charlatan characters but were changed at the last minute to create new characters.

11. Stan Lee originally created Spider Man because he wanted a hero that stuck to walls after observing a fly stick to a wall.

10. Apocalypse is considered to be the first and oldest living mutant.

9. Wolverine and Sabertooth are actually stepbrothers.

8. Johnny Storm, the Human Torch, is the only member of the Fantastic Four to never become an Avenger.

7. The Legion of Superheroes was the first comic to experience a death in a superhero group.

5. There have been 5 Robins as a sidekick to Batman in main comic book continuity: Dick Grayson, Jason Todd, Tim Drake, Stephanie Brown, and Damian Wayne.

4. Thor’s hammer, Mjoinir, can only be picked up by someone who is worthy not by how strong a person is.

3. Ultimate universe Nick Fury was originally based on actor Samuel L Jackson who later played the character in the MCU.

1. Despite now being written as anti-guns; Batman was originally written as a character who used a gun and was known to kill.