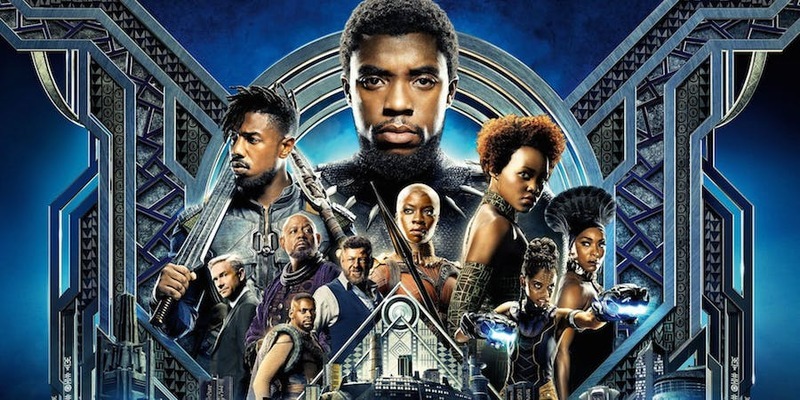 In a world where the superhero genre does not seem to get the respect it deserves, comic book fans have been patiently waiting for this day. The day when the Academy recognizes that comic book movies are worth being recognized for more than just technical awards. Our place at the big boy’s table

The competition is pretty fierce in the Best Motion Picture category. Black Panther will be going up against Bohemian Rhapsody, The Favourite, BlacKkKlansman, and Green Book. All pretty solid movies in the box office for 2018 along with Black Panther. But I think the movie that had a budget of approximately $200,000,000 and grossed approximately $700,000,00 will have no trouble giving all nominated movies a run for their money.

If Black Panther doesn’t get the Best Picture Oscar, the Marvel movie won’t have an empty award shelf. The movie has previously won best movie awards at MTV Movie & TV Awards for Movie of the Year, Black Film Critics Circle Award for Best Picture, BET Award for Best Movie, African-American Film Critics Association (AAFCA) for Best Picture, AFI Award for Movie of the Year, and Academy of Science Fiction, Fantasy & Horror Films for Best Comic to Film Motion Picture among some other wins for the film. More than a few awards have also been won by Michael B. Jordon for his portrayal of Killmonger.

Hopefully, this sets a new trend for comic book movies and they are taken more seriously by the Academy. I was surprised to find that Black Panther was the first to ever get nominated in this category. I would have thought for sure the 1978 Superman, the 1989 Batman or Nolan’s 2008 the Dark Knight would have been nominated but I couldn’t remember until I researched it. As good and classic as those movies were, they mainly only got nominated for technical awards. These comic book movies are very rarely nominated for the acting ability of the stars which is a shame.

These actors do a stellar job because as cheesy as it sounds, they often have to play two characters in one movie: that of the hero and that of the person with the secret identity. Regardless here’s to a hopefully bright future and turn around for the comic book movie genre.

2019-01-28
Previous Post: Glass: a superhero movie, but not
Next Post: Event Horizon, In Space You Can Still Visit Hell