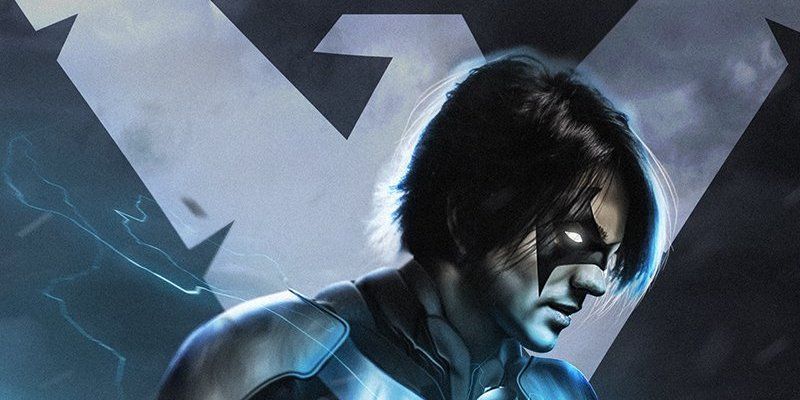 In these trying times of COVID-19, the one constant that we have been able to depend on is first responders. These are the doctors, nurses, EMTs that took care of our sick. These are the police and firefighters that are risking their lives during a pandemic to keep our streets safe. These are real-life heroes. The real thing.

Forget the fantasy of a man from another planet saving us with the power of sun rays. Forget a rich millionaire with a suit of armor to become a one-man army. Forget about, a man filled with a vengeance to become a knight of darkness. Forget a young boy bitten by a radioactive spider.

This is about paying homage to those that do this in real life without super strength, super hearing, healing factors, invulnerability, or the power of flight. The real heroes are your mothers, fathers, brothers, sisters, aunts, uncles, and cousins who put their lives on the line every day to ensure our safety. Some have sacrificed and not survived, and some have sacrificed all to make sure our loved ones survived.

In that respect, these are the fictional heroes that once served as the real front-line heroes in their stories. These are the heroes who at one time or another took off the cape and mask to become a real hero.

Leave a comment and let us know if we left anyone out.

Jim Harper was a police officer in Metropolis’ Suicide Slum. He was often assisted by a group of young boys called the Newsboy Legion. Jim was trained by a former boxer and became the Guardian to help catch criminals that the law could not touch. When he was not slinging his golden shield and wielding his golden helmet, he was patrolling the mean streets of Suicide Slum as a regular police officer.

Dick Grayson became the first Robin when his parents were killed by criminals and he was taken in as the ward of Bruce Wayne who is secretly Batman. Eventually, Dick grew out of his Robin identity and began his superhero career as Nightwing and moved away from Wayne Manor to the city adjacent to Gotham called Bludhaven. Fending for himself, he took a job as a police officer in Bludhaven as he fought crime as Nightwing when he was not in his blue union suit

Linda Carter is the daughter of a doctor which attributes to her eventually becoming a nurse. Her back story is quite simple. She was rescued by a hero and wanted to pay back her debt to the superhero community. Linda became the nurse that the heroes can go to if they did not want their injuries reported by the hospital

Charles McNider is a surgeon who was blinded when a mobster threw a bomb in the room where Charles was removing a bullet from a witness. The witness was killed. Now blinded, Charles thought his career as a surgeon was over. Apparently, this bomb caused a metahuman reaction in Charles’s body because he found that he could in fact see but only in total darkness. Creating tools to help him use this new ability and a customed identity, Charles fought crime as Dr Midnight leaving one front line to join another.

Thomas Wayne was a doctor until his son was murdered by Joe Chill while trying to rob the family. Yes, you read that right. In the regular timeline that we are used to, Joe Chill kills Thomas and Martha Wayne which is the catalyst for Bruce Wayne becoming Batman. But in this Flashpoint reality that the Flash comes upon while chasing Edward Thawne, Bruce Wayne is killed which is the catalyst for Thomas to become Batman. A more brutal Batman.

Donald Blake was a host body creation of Odin to teach his son Thor humility. Odin stripped Thor of his power and sent Thor to Earth as a crippled medical student with no memory of being Thor. Donald eventually worked his way up to be a renowned doctor. Odin eventually returned the memories back to the host body and Donald Blake was able to tap his cane on the ground to become Thor and his cane Mjolnir, the trusted weapon of Thor.

Dr Stephen Strange was an arrogant doctor that was full of himself. One night he was in a bad accident and lost the use of his hands. He could no longer be the doctor that he loved being. He searched far and wide for ways to heal his hands so he could once again operate, and he came upon The Ancient One who taught him to be a master of both mystic and martial arts. No longer on the front lines of the hospital, Dr Strange protects our reality from threats that are beyond our comprehension.