Do You Have A Moment To Discuss… Gentrification? 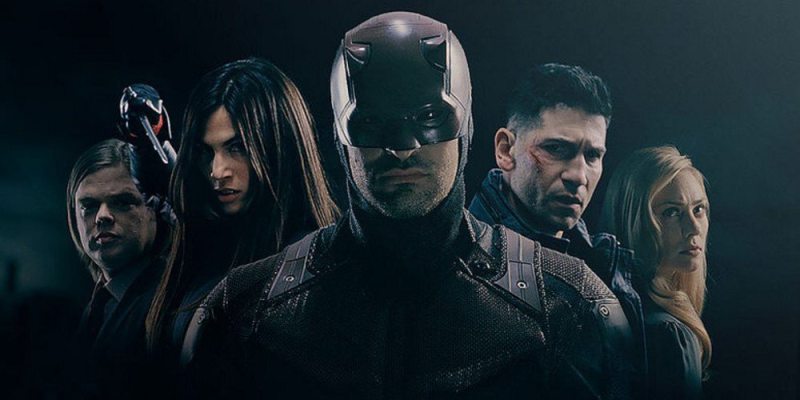 Thanks to the Marvel Cinematic Universe and some other factors, Geek Culture has been vaulted to the forefront of what is now defined as “cool.” It wasn’t always this way. I mean, Black Panther did $1.5 Billion, and in 2010 nobody knew who he was. T’Challa wasn’t Batman, Superman, or Spiderman, and nobody cared who he was. He wasn’t a mainstream hero, but now all of a sudden, Black Panther and other B/C-List Comic Book Heroes are household names. Why?

Gentrification is defined as, “the process of renovating and improving a district so that it conforms to middle-class taste.” This term is usually applied to neighborhoods I would call, unwelcoming. Property buyers tear down a few buildings and renovate this small space, putting better quality structures up and raising the prices, which drives out the original inhabitants. It’s when the rest of the world is normalizing an area for themselves.

Is that what has been going on with geek culture? Consider this excerpt from Simon Penner, a writer with Status451, in 2016.

“Fast forward a few years, and people start to notice that the Mission is a cool and valuable area (analogy: Nerd culture becoming cool). It has all this potential, if only we could clean it up a bit, remove the riff-raff, lower the crime (analogy: tons of people would enjoy nerd culture, but it is hostile and unwelcoming to them). Some people, of a higher socioeconomic class than the existing residents, move in and use their clout to start cleaning up the area, cracking down on crime and the like (analogy: leaders, celebrities, important people publicly identify with nerd culture and use their social capital to force cultural reforms).”

So, If you feel frustrated because you were reading about Ant-Man your entire life and the rest of the world is acting like he was just invented in 2016, you probably aren’t the only one in the world feeling this way. If you knew about the Red Wedding for 15 years, and the world seeing it on Game Of Thrones as a new idea, you are not alone.

The question one can ask, is this a bad thing? Consider my thoughts on the matter. The gentrification of geek culture has allowed us to see the reality of our interests in its highest possible quality. Had this phenomenon not taken place, we wouldn’t have standalone Deadpool movies that gives actual portrayal to our foul-mouth mercenary. We wouldn’t have Doctor Strange, showing us just how formidable he is against an opponent like Thanos, whom he was the only one tough enough to put up a fight 1 on 1. Without nerd culture being more popular for the mainstream, would we have Luke Cage? A revived Daredevil giving one of the best TV Shows available, especially after the Ben Affleck disaster almost ruined Daredevil forever?

Now that our favorite heroes are way more profitable, the quality in production we’re getting is amazing. I mean, who would have imagined that the Battle Of The Bastards would be so amazingly depicted on screen? If only the people interested enough to read the books were the receiving audience, it would probably never be an actual visual for us. Wakanda wouldn’t be visually represented outside of comic books without this. It’s all incredibly enjoyable from a viewership perspective.

We can look forward to high-quality production value for some of our favorite nerd flicks. day Age Of Heroes. Just imagine those who aren’t here anymore to see the Captain America: Civil War airport fight in 4K. There is still some exclusivity for us, right? I mean, everybody goes to see the movie but does everybody notice the small details or the personality traits being displayed that we’ve understood for so long? For a real, authentic geek, when you go see a new movie you can be confident that – as it pertains to the subject matter – you’re one of the smartest people in the room.