How the Movie Industry Makes Money 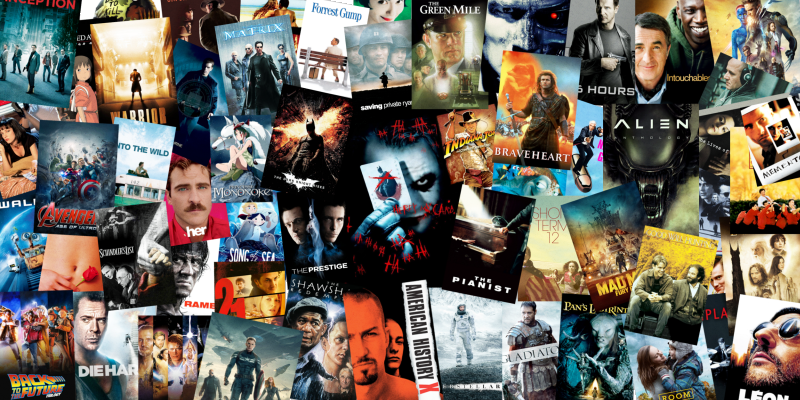 At first glance, the movie industry may look glamorous with celebrities and film producers gliding down red carpets, clutching their awards and vacationing in an exotic place, just because they can. Indeed, as there is a lot of money mined from the film industry, the economics of movie making are short of being simple. What we need to understand is that, when it comes to the film industry, nobody knows anything, and the public can be fickle about this extremely risky investment, even if it’s starring big names.

According to the Motion Picture Association of America’s (MPAA) Theatrical Market Statistics for 2016, U.S. and Canadian box office, grossed $11.4 billion, this is a 2% improvement from the previous year.

Most major studios don’t disclose the full budgets of their film production, development, and marketing/advertising. This is partly because it costs more to make and market a film than it is viewed or seen.

Indeed, for most films, the Print & Advertising (P&A) costs alone, are extremely expensive, with a small budget movie having a promotional budget that is higher since they need to get people into theaters to see it. The opposite can be said for films based on best sellers or built-in audiences. Albeit, films whether a blockbuster or an indie production, can lower the budget with things like tax incentives and revenues from product placements, this can also include shooting location.

Therefore, there is no straight path to turning the film into profit since certain business factors like brand awareness, P&A budgets, and the public come into play.

Film Merchandising was pioneered by Star Wars™ as the movie premiered back in 1977. The movie franchise has made over $12 billion in revenue from their toy licensing alone. In 2015, the film Star Wars: The Force Awakens raked in $700 million in retail sales. This, however, doesn’t work for every movie, a big budget film that appeals to kids and comic enthusiasts, merchandising becomes a real cash cow.

Back when DVD Stores were the thing, DVD sales had the potential of raking in huge chunks on behalf of the film. Presently, it’s all about Video on Demand (VOD), with particular television rights and streaming rights.

For some film producers, selling international rights is hugely profitable, since the producer doesn’t have to factor in marketing and P&A costs in their budget. A Film’s future on the theater is bleak. However, they can remain on TV for long. Besides how often do you scroll a television channel only to find a movie made in the 80s? My best guess is numerous times. Also, there is money made from entertainment 32,000 feet in the air, with airline companies paying hefty sums for films.

As the popular saying goes, nobody knows anything in Hollywood; the film industry needs to adapt selectively to become profitable since ticket sales alone don’t secure revenue. There’s a plethora of ideas and concepts that can help filmmakers, producers, and studios turn a movie to profit.