How TV Ratings Are Gathered 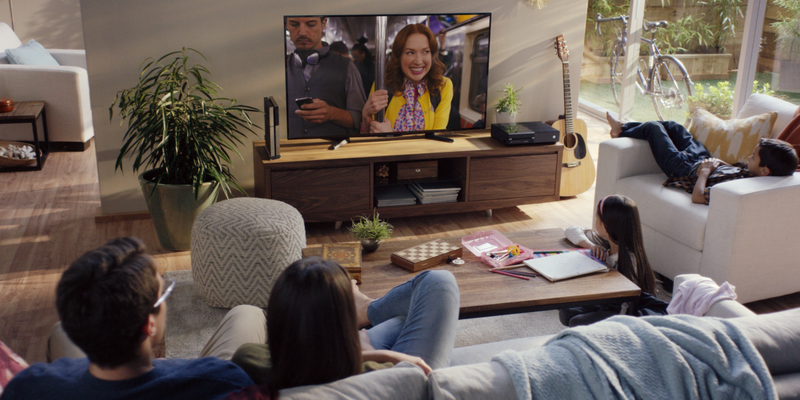 When the term “TV ratings” is mentioned in the US, most people immediately think of “Nielsen,” since the Nielsen Media Research is the standard national measurement service for the television and it does the duty of rating the industry in the North American Continent. Nielson does this by measuring the number of people watching television shows and provides this data to television and cable networks, advertisers and generally, the media to analyze and make their interpretation.

Nielsen employs the statistical sampling technique to rate the shows, which is also the same used by pollsters to predict election outcomes. It creates a “sample audience” and tallies how many in that sample audience view each program, then extrapolates the data and estimates the number of viewers of the said program in the entire population. The sample audience is composed of about 5000 households, who get requested to take part in the representative sample for the national rating estimates. According to Nielsen’s statistics, 99 million households have TV access in the US. Thus Nielsen’s sample is not that large in comparison. The key, therefore, is to ensure the sample selected is fully representative.

To discover what people are watching, meters are installed in the selected sample of homes to track when TV sets are on and what channels they are tuned to. A “black box,” then gathers and sends all this recorded information to the company’s central computer every evening. Then by monitoring what is shown on the TV at any given time, the company keeps track of how many people view which program. Also, small boxes placed near the TV sets of the sample populace, measure which member of the household is watching TV at that time by giving each of them a button to turn on and off to indicate when he or she begins and ends viewing.

These meters are hugely relied upon by national Broadcasting Corporations to produce the ratings largely needed to remain in business and appeal to their consumers. Additionally, the company uses audits and quality checks, to ensure accurate results and moreover, regularly compares the ratings from different samples and statistical methods.

Participants in the Nielsen’s national sample are selected randomly and essentially, every household with a TV set can be a part of the sample. At times Nielsen calls thousands of homes to enquire whether their TV sets are on and who is presently watching which program.

This research is worth a lot, in monitor values, yielding billions of dollars. Most advertisers out there use these rates based on Nielsen’s statistical data and pay to air their commercials on TV programs. Commercial airings are also dependent of viewership. Thus we have prime time when all family members are viewing. Programmers also use this data to decide which shows get to be axed out of viewership. For instance, a show with several million viewers may seem popular. However, the broadcasting network may require millions more watching to make it a financial success. That is the unfortunate scenario where some shows with a loyal following still get canceled.