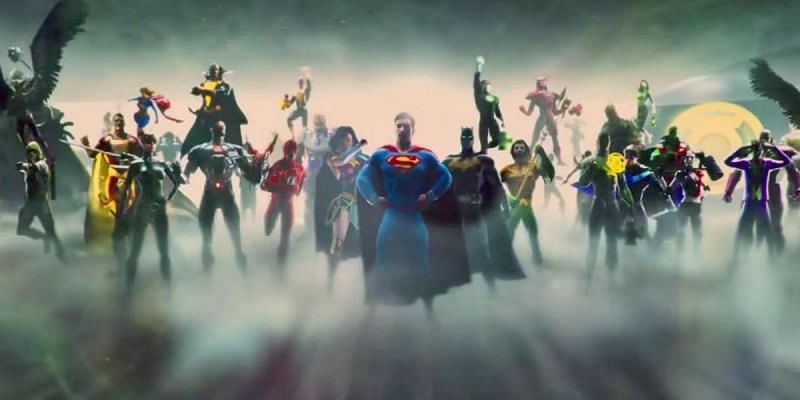 I was always a comic book geek. I was the kid that would put on a cape and jump from the stairs hoping he could fly. I was the kid who wore his Superman Halloween costume on the bus home after the 2nd-grade school party. I used to jump around my bed as if I was Spiderman. I am the grown man that dresses up in a superhero costume and walks through the city to get to the comic convention. I’ve always wanted to be a superhero. But who doesn’t?

Batman and the Batman Family

Feasibly, if a guy was a millionaire then he would have the resources to be a vigilante in a bat suit. If he and a bunch of kids learned martial arts then they could feasibly go out and be vigilantes and fight crime. Making Kevlar suits to do it in is not even out of the realm of real-world logic. However, the gadgets would make any millionaire broke if used daily. Swinging and being elevated by grappling cable from skyscrapers is not realistic. Additionally in a real-world situation, Batman would be considered a criminal and psychotic and would probably not be able to escape the police for long. Bruce Wayne would also be part of that one percent that I don’t imagine would risk his life in that way. Let’s not even talk about the child endangerment charges.

Again, this guy would have the same problems as Batman. However, he would have some additional problems due to his mental health. Then again some would argue that Batman also has mental health issues. With the split personalities that Moonknight has, once caught his lawyer would definitely go for the insanity plea.

As we have all seen on the internet, there are people trying to build working Iron Man suits so this is a future possibility. Almost anything, within reason, that is built-in science fiction can be possible in real life. Falcon’s wings would be another possibility along with any gadget Blue Beetle will come up with to fight crime. Spiderman’s web-shooters would be in this group but the force of swinging building to building would be too much for your arm.

This character is totally possible and I would not be surprised if there was a real-life Nick Fury running around that we don’t know about. Nick Fury is not only a super-spy he is the king of super spies. There have been spies since man started wars which is forever in the history of man. Nick Fury is a regular guy that has been trained in hand-to-hand combat and various weapons. This is feasible in the real world. We may as well throw characters like Black Widow in the mix for that matter.

Shang-Chi, Legion of Superhero’s Karate Kid, and anyone else who is more than an average martial artist could be a hero. You can train yourself to be the best fighter in the world. Iron Fist would fit in this category if you take away the fist that can break just about anything.

Hawkeye, Green Arrow, Speedy anyone using certain weapons that they can train themselves to master could be a costumed hero or a villain. You can train yourself to be that person that never misses but it’s your choice to go up against guys with guns. Also, the whole trick arrow thing we would have to throw out and using arrows to scale buildings is in the same category as Batman and Moonknight scaling buildings.

This is our list of who’s power can be real. Next week we will review people in the world with real powers.