Movie Ratings and The ‘Science’ Behind It 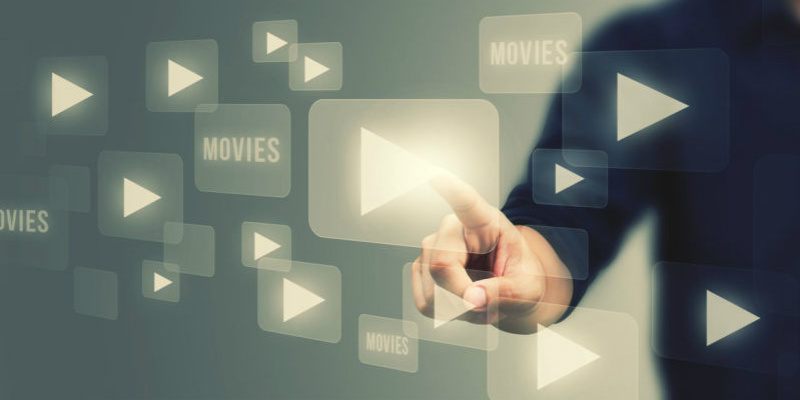 It is without a doubt that every movie goer, whether a worried adult/guardian or curious 8-year old or a teenager, has wondered how the Movie Rating system works or is applied to movies and what is the significance and the meaning of setting movies into categories of viewership. Who assigns them? How are they determined? Well, read on to discover the science behind movie rating.

Movie ratings have been there as far back as the ‘30s; there existed a rating system called the Production Code. The Production Code was far stricter, imposing significant fines up to tens of thousands of dollars for violations that included films released without the Production Code seal of approval. However, by 1968, social morality evolved, and also, movie tastes of the ‘30s were no longer relevant. Thus Jack Valenti formed the MPAA (Motion Pictures Association of America) Ratings System. The MPAA still maintained some of the original ratings like G, GP, R, and X, which were similar to the new G, PG, and R.

This system rating was overhauled and revised, and in 1984, the new rating system of PG-13 was introduced after complaints about PG films that had violence in it. Moreover, since the rating X became meaningless due to constant misuse and abuse, the NC-17 rating was introduced in 1990.

How Does a Movie Get Its Rating?

The ratings assigned by the MPAA are simple. However, how a film becomes rated, is an entire complicated matter?

G Rating – G Rated movies are intended to be viewed by the General Audience, no age restriction is imposed. According to the MPAA, G rated movies are notable for the exclusion of sex, nudity, substance abuse and realistic violence from their films.

PG Rating – A PG movie rating suggests Parental Guidance, since some material in the movie may be unsuitable for children. Movies with PG ratings may have mild, strong language and some violence, however, there will not be sex, nudity or substance abuse.

PG-13 Rating – PG-13 rated movies, just like the PG rated movies suggests Parental Guidance for children under 13 years old. However, it’s a matter of the film’s contents, for instance, there is nudity, but it cannot be sexual, swearing and curse words are sparingly used, violence in PG-13 films may be intense, yet bloodless.

R Rating – R Rated movies mean Restricted, only limited for adult viewership and no individual under 17 years can be admitted without the presence of a guardian or parent. This rating is given to movies that have strong language, frequent violence, and nudity for sexual purposes and substance abuse.

NC-17 Rating – Movies with an NC-17 rating mean No one under 18 allowed to see the film. This rare rating is introduced to films which feature highly mature elements in such intensity that even surpasses an R rating.

This Film is Not Yet Rated

Sometimes, you’ll notice movies having the phrase “This Film is Not Yet Rated” in their ads. These film types are usually yet to be rated by the MPAA, but they have their approval to show it, indicated by the red or green color of the trailer band preceding it (green is for a general audience, while red is for mature audiences).

2017-10-27
Previous Post: Which Movies Made The Most Money
Next Post: No Justice : A review of the Justice League movie