Robots, Androids, Cyborg, and A.I. That We Love 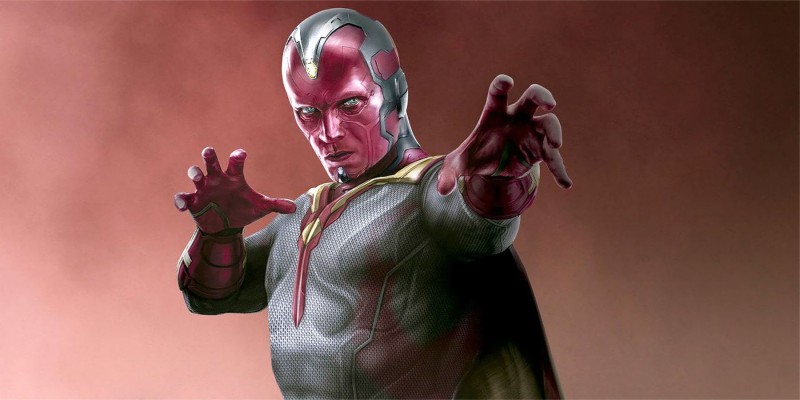 In some sci-fi movies and television shows a character is not always human. This week we pay tribute to our non-human stars.

Fun Fact – Robbie the Robot from Forbidden Planet was so popular that showrunner, Irwin Allen decided to have a robot as a cast member.

Fun Fact – Astro Boy’s name in Japanese is Tetsuwan Atomu which literally translates to “Iron Arm Atom”, the closest approximation in English would be “Iron Atom”

Fun Fact – Originally, the studio wanted the role of the Terminator to be played by former NFL star OJ Simpson, however, it was thought that he had too nice of a reputation and could not be seen as a murderer. LOL

Fun Fact – In the comic books, the Vision is made from the body of the original Human Torch who fought in World War II.

Wall-E – from the movie WALL-E

Fun Fact – Peter Cullen, Sean Connery, Frank Welker, and James Earl Jones were considered for the voice of The Iron Giant, but it ultimately went to Fast and Furious franchise star Vin Diesel

Fun Fact – Originally, R2D2 was going to speak English and be a dirty little droid but that was scratched for the current dialect. The reactions to his dirty comments from C3P0 were left in the final cut of the original movie.

Fun Fact – Anthony Daniels who voiced the character and got into the suit is the only actor to appear in all 9 Star Wars movies.

Fun Fact – Rosie is a model XB-500, an older model, but the only one U-Rent A Maid had that Jane Jetson could afford.

Obviously, we couldn’t mention every robot, android, cyborg, or A.I. ever to hit a screen or comic book so in our comments section list your favorite and let us know who we missed.