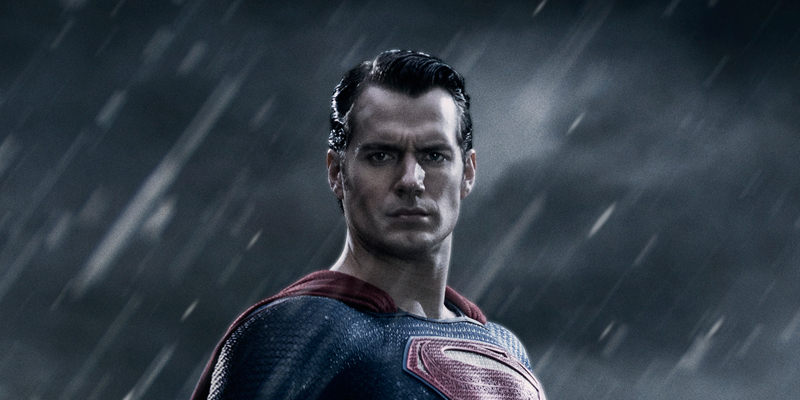 Sometimes the power of a superhero can be overwhelming. They can be created so powerfully that they seem impossible to defeat. Superman can move mountains; Green Lantern can do anything in his imagination and Thor is literally a God. However, for all their power there are some drawbacks. They do have weaknesses.

Let’s tackle the obvious and easiest one first. As we all know Superman was born on another planet which was destroyed. Apparently, shards from the destroyed planet can weaken Superman and even kill him and small meteorites have made their way to Earth to keep the man of steel humble.

The Guardians power ring choose Hal Jordan to become a Green Lantern because he was fearless and with this ring, he can do whatever his mind can create. Green Lantern can combat any foe that he comes across ….as long as the color yellow is not involved. The power of his ring cannot even touch anything yellow meaning if you paint his whole world yellow, he’s just a guy with a glowing green ring.

Wonder Woman bound at the bracelets by man

Ok now, this is a bit sexist and slightly pornographic. Wonder Woman’s power rivals that of Superman and she has stood toe to toe with him. One of the things that makes this possible even though he is stronger is her training as an Amazon warrior. However, if an ordinary man happens to be able to sneak up on her and bound her by her bracelets, she is powerless. Considering the times in which she was created, this was a simple fix in making a woman submissive.

Daredevil is the man without fear. He is blind with heightened senses. He doesn’t need to be able to see. In fact, his heightened senses are much better than sight making him a very formidable superhero. However, if you overload him with noise then you have a good chance of defeating him. You must overload his high senses. Makes sense.

Flash too much Speed

The fastest man alive has a weakness that is his greatest strength. Running too fast. For as powerful as Flash is if he runs too fast, he can destroy himself.

Thor more than a minute away from his hammer

We’re putting this in even though it no longer applies. But this is too classic to let go. when Thor first appeared, he had a human alter ego named Donald Blake which was a handicapped doctor who used a cane to walk. When said doctor tapped this cane on the ground, he became the demigod, Thor. The cane reverted to its true form of Thor’s hammer, Mjolnir. Thor had to be connected to his hammer. If the hammer left his side for more than 60 seconds than Thor would revert to Donald Blake. Marvel decided this was a dumb foil and got rid of the concept back in 1984.

Johnny Storm the Human Torch is a very powerful being. His ability to go supernova and literally be able to destroy everything if he chose is a power to be reckoned with. However, if you happen to have some asbestos on then you can have the fight half won.

A lot of people aren’t familiar with the Martian Manhunter. His powers put him in league with Superman and in my opinion, make him even more powerful. He’s got super strength, flight, invulnerability, heat vision, shapeshifting, invisibility, and telepathy. However, if you got some gasoline and light a match to set the whole room on fire than it is literally on. Martians weakness for fire is what helped Batman defeat a room full of Martians in a classic Justice League story.

Firestorm the Nuclear Man is very powerful indeed. I mean, come on, he’s the nuclear man. One of his main powers is his ability to transmute objects. So, you try to shoot him with a hail of bullets and he turns them into flowers or cotton balls. He can transmute anything except anything organic. He can not transmute humans or animals in any way.

Gladiator is like a space Superman. You name it he can do it. Strength, speed, slow aging, invulnerability, the whole thing. However, an attack on his ego and give him doubt then you have him right where you want him. For all his grandiose posturing and bravado, if you shake his confidence than the battle is won.

Power Girl has a slightly confusing background. Originally, she is the Earth 2 cousin of Superman but that has been changed in so many different ways. She is now on an Earth 2 that I care not to go into but that doesn’t change the fact of why she’s on this list. Her weakness is raw unprocessed natural materials. So, man-made bullets she can handle but if you try to drive a wooden stake through her heart like a vampire you are on to something.

Over the years, Wolverine has become annoyingly hard to kill. Don’t get me wrong, Wolverine is a great character but over the years they kept throwing things at him and he would not die. So, what do you do with a character you make too powerful? You create a special sword that can actually kill him. For good.

Adam Strange too long away from Earth

The hero Adam Strange is not so much a hero on earth as he is a hero on the planet Rann. He was drawn there by the zeta beam. However, this is also his weakness. He can not stay away from Earth for more than a year at a time. So even if he’s in the middle of a mission and his year is up, he vanishes back to Earth.