The Greatest Superhero Couples In Comics 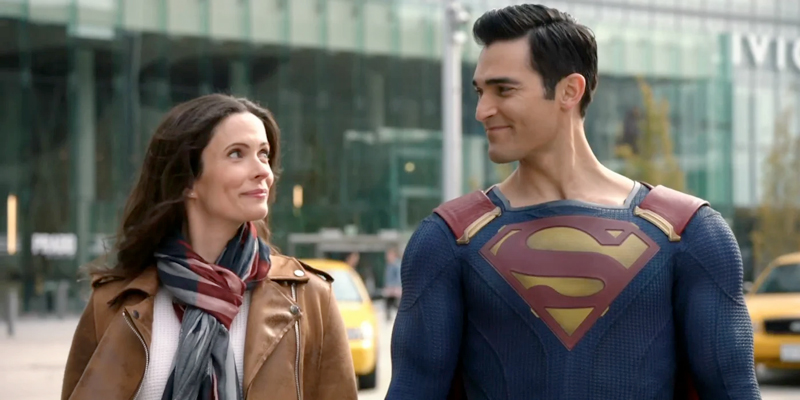 People read comics for various reasons. Comic books have always been a great escape from real life where you get fantasy worlds, fantastic action, nail-biting thrillers, and mysteries. Also, in comic books, you can find love.

Comic books are a place where you can find legendary love stories. Couples wrote so strongly that you would think that their love story is real. Love stories so great that we can identify them with our own lives minus the tights, capes, and bad guys.

This is our list of the greatest and most iconic superhero couples in comic book romances.

Peter Parker and Mary Jane Watson are the high school sweethearts gone right. We all know of the heartbreak Peter experienced with the death of his first love Gwen Stacey, but the love Peter has with MJ is the one we all remember the most. How happy we all were when they finally got married and how devastated we were when that was all wiped away with a deal made with Mephisto.

Reed Richards and Susan Storm The Richards are the cornerstones of the first family of superheroes. With Reed being one of the smartest people in the world and Susan being arguably the strongest member of the Fantastic Four, these two were made for each other. Susan followed him on a deadly experimental mission in space which changed their lives forever. That’s how much she loves him.

Luke Cage and Jessica Jones have a relationship I like to consider the love story of the new generation. For one, when comics first appeared in the late 30’s and with the resurgence in the 60’s you would not have an interracial couple. Not only that but this is a relationship that started off a little more casual friends with benefits style.

Clark Kent and Lois Lane is the classic love story in comics. You can not imagine either of them with someone else. I could not have been the only one that was weirded out a few years back when they paired Superman up in a lover’s relationship with Wonder Woman. Yeah, on paper it makes sense but it’s always going to be Lois and Clark for me. Lois always helped ground Clark to be more human than any other humans on Earth.

T’Challa and Ororo Munroe now then this is a love affair that came out of nowhere. I honestly felt this was forced however once it happened it seemed logical. You had Black Panther the king of Wakanda and Storm the X-Man that was worshipped as a goddess in Africa. As much as the union made sense these characters never really interacted before. I also didn’t like the way they made stories after the fact to build a past and then dissolved the relationship so quickly because of a superhero war.

Bruce Wayne and Selina Kyle are the kind of love affair that most men want. A woman that will back your play when you have to go out and bust some heads. If you think about it the relationship is your classic grade school to high school relationship. They started out as enemies as young grade school boys and girls do and they evolved into lovers as high schoolers do.

Ralph Dibney and Sue Dearbon are not a famous couple in comics, but I included them because they are one of my favorites. This couple is known to be based on the old Thin Man movies of the 40’s

I loved them in Justice League books and was extremely disappointed in the treatment they got in Identity Crisis and 52. I really need to see an updated status of the two in a book as soon as possible.

Benn Grim and Alicia Masters is the classic beauty and the beast relationship. Being that Alicia is blind she can not see the horrid body that Benn is stuck in. She has felt it but can’t see it. Alicia fell in love with Benn’s kind heart. The heart that makes him the hero that he is. Not the brute strength.

Scott Summers and Jean Grey is a love that stands the test of time and says a lot about the term till death do us part. Both of them have died. Jean more times than Scott. Despite death, they continue to find themselves back in each other’s arms. Their love is so strong that they can’t stay dead and stay away from each other.

Vision and Wanda Maximoff is a forbidden love story because it should not be possible. This is a story of love between a human woman and an android. A love that should not be. Yet it is a love that has endured the unusual differences that the couple encounter. That is true love.