The History of Shazam: The Hero Formerly Known as Captain Marvel 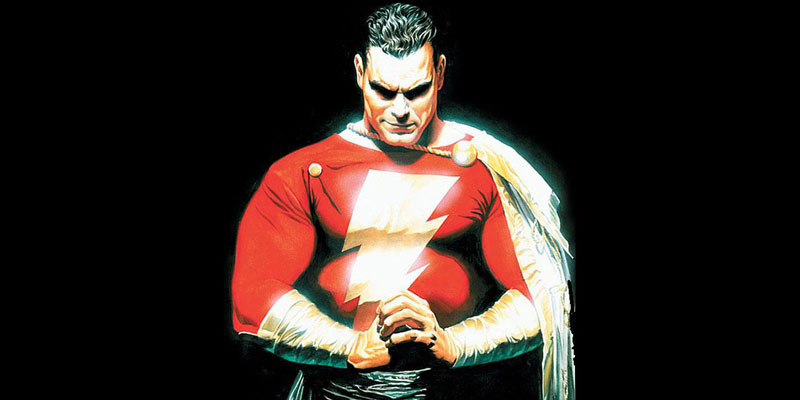