Why We Remember Steve Ditko 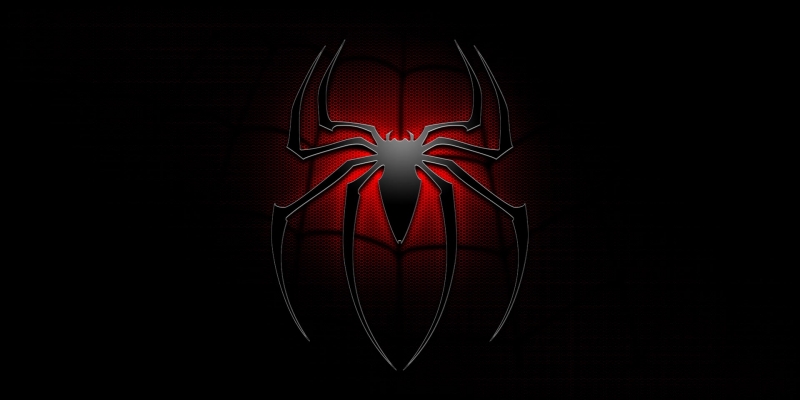 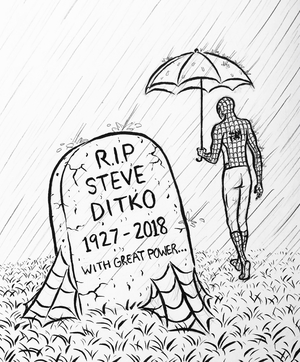 Why is this important news for the nerd community? Because Steve Ditko was one of the greatest comic book artist and creators of our time.

Steve Ditko was the man who visually created Spiderman.

This is very important information because Spiderman is one of the most popular and inspirational superhero characters of our time. Spiderman is the everyman hero. Your friendly neighborhood Spiderman. The story behind Spiderman’s creation is an interesting one. Stan Lee had permission from Marvel to create a new teen superhero named Spiderman. Lee took his idea to Jack Kirby to see what the artist could come up with for designs. Kirby’s idea was not quite what Lee was looking for; Kirby had a hero who was big and strong with more heroic features. Lee wanted something different. Lee wanted a teenage boy.

Lee took his idea to Steve Ditko to see what he could come up with. Ditko hit a winner and came up with the hero that looked like a boy but was called a man. Ditko came up with the concept that since this character could stick to walls he wouldn’t have hard boots and he drew web shooters out of his wrist unlike Kirby’s first illustration of a web gun. Ditko also covered Spiderman’s whole face and thought Lee would not like that idea but it worked to help hide the fact that this character was a high school boy and not a man. Ditko’s art also showed Peter Parker as a weak high school kid.

Lee did not want an average heroic looking hero, instead he wanted that unassuming kid who would not be suspected as a hero. Peter Parker was a normal kid with normal kid problems and worries which was unlikely in the superhero world. Peter Parker was more grounded and real life than most heroes that came before him which made the character very identifiable to readers. This was not only pulled off with Stan Lee’s writing of the character but with Steve Ditko art. Ditko’s art showed the trials and tribulations of a normal boy who all the sudden had great power and great responsibility.

In his career, Steve Ditko would help create other characters such as Doctor Strange, Shade the Changing Man, the Teen Titan’s Hawk and Dove, and Captain Atom to name a few. He would go on through his career doing art on books such as The Incredible Hulk, Strange Tales, Tales of Suspense, DC’s Showcase. Through his career, he has done art for Charlatan Comics, Dark Horse Comics and still shifted between Marvel and DC Comics often.

Steve Ditko was known for being a private man. He was once quoted as saying “When I do a job, it’s not my personality that I’m offering the readers but my artwork. It’s not what I’m like that counts; it’s what I did and how well it was done. I produce a product, a comic art story. Steve Ditko is the brand name.”

This article, no, tribute is more about what Steve Ditko did as an artist. We didn’t want to tell a life story on how he grew up or how he died. We didn’t want to tell where he learned his craft. We wanted to tell of what we feel his most important accomplishment was: inspiring minds. Steve Ditko’s art and ideas made you believe one of the greatest heroic lines in comics to date “With great power comes great responsibility”. Steve Ditko’s art introduced you to teenage anguish in a way that was never seen in comics before. Steve Ditko’s art presented to a master of mystic arts and took your imagination to worlds and dimensions you thought not possible. Steve Ditko art spanned decades and generations and gave you other worlds to escape into.