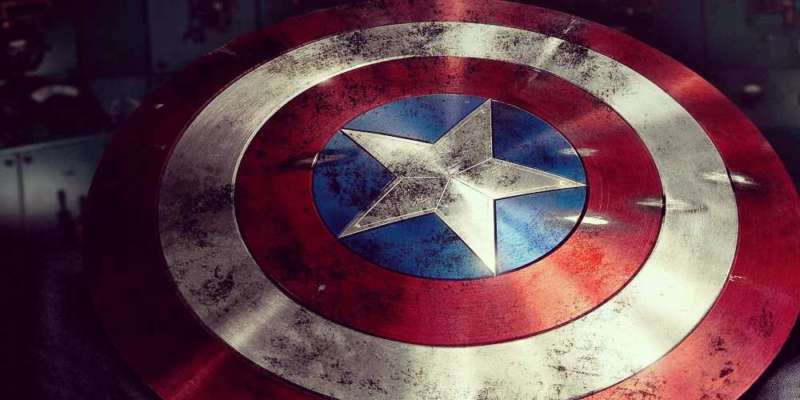 Although we do not have every superhero weapon, here is a shortlist of some of the more well-known weapons in the superhero world that you may recognize.

Lightsaber – energy sword featured in the Star Wars franchise used by both the Jedi Order and the Sith. – first appearance Star Wars 1977

Batman’s Utility Belt – one of the most important tools in Batman’s arsenal this belt holds all his devices for fighting crime. – first appearance Detective Comics #29 (July 1939)

Proton Pack – a device that fires a stream of highly focused and radially polarized protons that electrostatically traps the negatively charged energy of a ghost used by the Ghostbusters. Just don’t cross the stream…..bad things happen – first appearance Ghostbusters 1984

Infinity Gems – referred to as Soul Gems and later Infinity Stones these are the Mind, Power, Reality, Soul, Space, and Time Gems that hold power separately and together help form the Infinity Gauntlet -the first appearance of all 6 gems Avengers Annual #7 (1977)

Green Lantern Ring – a power ring that is said to be the most powerful weapon in the universe that constructs whatever the user desires. – first appearance All-American Comics #16 (July 1940)

The Death Star – a moon-sized mobile space station used by the Empire with the power to destroy an entire planet – first appearance Star Wars: From the Adventures of Luke Skywalker (1976 novel)

Eye of Amogotto – a powerful mystical amulet of unknown origin that is worn by the Sorcerer Supreme which is currently Dr. Stephen Strange – first appearance Strange Tales #115 (December 1963) –

2020-10-14
Previous Post: The Secret Society of Second Born Royals Review
Next Post: Witches, Wizards And Warlocks You Should Know