How Marvel can improve the X-Men 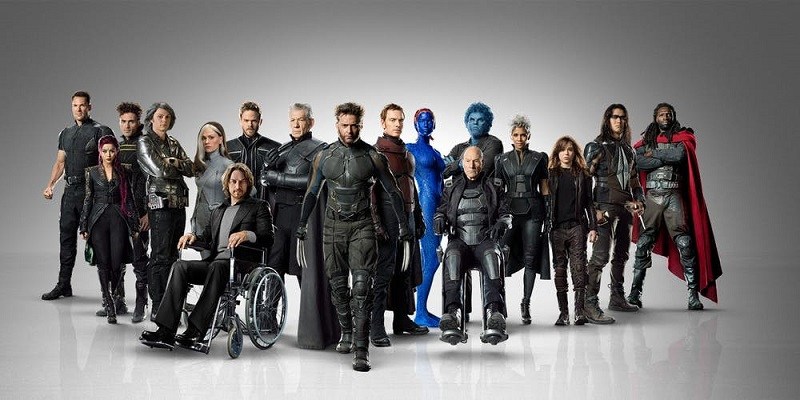 So, what most fanboys and girls got out of this whole thing is Disney now owns the X-men movie rights and Marvel can now take over the X-men. That’s the dream. Forget the technical and legal aspects of the whole acquisition, we want to see Marvel execs tell the mutant story we deserve. Here are some things that would be cool to see with the X-Men under Marvel control.

First things first: reboot everything with one timeline. Fox had two sets of timelines and they just could not get their act together on which one was canon. The first 3 X-Men movies were a trilogy done with the same actors with a connecting storyline. Then they used different actors to tell a prequel story. Then they mixed actors from both storylines to tell a past and present story and a poor version of the days from future past story from the book. The one constant in both timelines is that Hugh Jackman is Wolverine in both timelines. It’s like Fox wanted to reboot with new actors and didn’t want to let their favorite character go. Stupid.

One of the changes that was made in Days of Future Past was that Mystique went from being a villain to being a good guy leading a team of X-Men. Although in the books, Mystique did at one point join an X-Men group and occasionally did good deeds she is ultimately a bad guy who cannot be trusted. Whenever she is on a good team it is to suit her own means. This was done because Fox had big box office star Jennifer Lawrence to play Mystique and switched her from being a shape-changing assassin to a shape changer with a heart. Give us back the assassin.

Rouge was first introduced as a villain and the foster daughter of Mystic as part of the Brotherhood of Evil Mutants. Rogue has the power to absorb the powers of others. Her first appearance was in Avengers Annual #10 where she absorbed too much of the powers of Ms. Marvel and seemingly obtained them permanently leaving Ms. Marvel powerless.

With this newfound power along with her own, Rogue and the Brotherhood were very close to defeating the Avenger. This epic storyline is something that follows Rogue and Ms. Marvel through the years. Ms. Marvel becomes Captain Marvel and Rogue becomes a good guy and that’s where we stand today. But now that Captain Marvel, Carol Danvers, is part of the MCU with a smash success of a movie it is now possible to play out this storyline.

Once Marvel establishes the X-Men firmly in their own universe they have to introduce the related characters. the Marvel Cinematic Universe has already established other races in space and now they can include some great X-Men Storylines with The Starjammers, The Shi’ar, and the Imperial Guard and the Brood.

At this point, the Jean Grey/Phoenix storyline has been overdone. It’s like watching Ben Parker or the Wayne’s get killed again and again and again. We’ve already seen this play out poorly in X-Men 2 and 3. Not sure what that was but it wasn’t the Phoenix story we deserve. The jury is still out because this year’s Dark Phoenix has yet to be released but I’m really not expecting a lot. I’m not saying do not use the character but we can really do without the 3rd telling of that story.

Ryan Reynold’s vehicle was about the only thing that Fox did right with the mutant franchise. The first Deadpool was awesome and the second one even better. If it ain’t broke don’t fix it. Don’t change the way the scripts are written. Don’t change any of the actors. Don’t change the R rating. LEAVE DEADPOOL ALONE.

What would you like to see out of the S-Men franchise moving forward? Leave a comment and let us know what you think Marvel should do with the X-Men franchise.