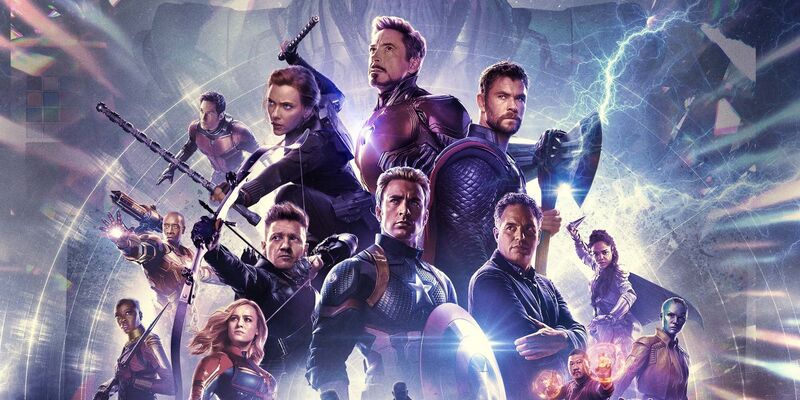 Upon entering the Franklin Institute’s Marvel Superheroes exhibit, eyes gaze upon an old newspaper stand lined with Marvel comics, all artwork, then proceed to watch a five-minute Marvel introduction video. This video mentions Martin Goodman, known as the founder of Marvel Comics, started off in pulp magazines before creating Marvel Comics #1.

The first issue featured The Human Torch, an android, not from Fantastic Four, pit against Namor, the Sub Mariner. The introduction video also includes tidbits such as Captain America nearly selling a million copies. The comic controversy of the 1950s, and of course, the origin story of Marvel’s greatest legend, Stan Lee.

This video surmises much of what follows in the exhibit, and these same points are mentioned in an interactive screen during the next phase of the exhibit. Longtime comic fans will already know much of the information presented throughout this exhibit, but there are still many reasons for these comic book fans to still attend, and for all to enjoy.

There are panels from The Phantom, said to be the first costumed superhero debuting in 1936. Also, panels of Flash Gordon, one of the most popular heroes from the early years of comics, which debuted in 1934. It is one thing to know the history of Marvel Comics #1, but at the Marvel exhibit, comic fans get to glance at an actual issue of Marvel Comics #1.

Comic fans learn comic books were being banned and burned as the superheroes would often be included with the crime genre, thus attracting the wrath of angry parents. This led to the Comic Code. A list of “Do’s” and “Don’t’s” for comic companies to follow in order to be published. This almost killed the comic industry, until Stan Lee created Fantastic Four, and the rest is history.

Another major attraction was the inside scoop behind creating comics revealed at this Marvel Superheroes exhibit. Located in the Spiderman section, there is an interactive screen depicting the process of comic creation. From lettering to coloring to editing, fans are privy to insights to how their heroes come to life. There was an interactive screen for comic fans to arrange panels and a Spiderman issue presented panel by panel from penciling to inking to lettering to coloring.

One of these interactive screens had a chart portraying the differences between creating comics traditionally compared to the modern digital age. Depicting the differences between the standard 4 color of print, CMYK, Cyan, Magenta, Yellow, and black; to the thousands and thousands of colors now available to comic artists. Another part depicted how four different inkers could have four different shades of white, thus providing fans a glimpse into the uniqueness of each issue.

The exhibit started with the characters from the Avengers, then moved onto the street level heroes of Marvel’s Netflix series such as Daredevil, Iron Fist Luke Cage. Jessica Jones, The Punisher, as well as Ghostrider to the space heroes such as Guardians of the Galaxy and mystic heroes like Doctor Strange. Also included were sections about the character progressions of Nick Fury, and She-Hulk, as well as Captain Marvel, including a web of all the characters connected to the Supreme Intelligence.

There were only a few negative aspects of the Franklin Institute’s Marvel Exhibit. First, the lighting made photography hit and miss with a cell phone. Some sections were too dark, or too reflective, but this is just a small detail. The main issue was the lack of villain displays and information. Granted it is called Marvel’s Superheroes exhibit, without villains, these heroes wouldn’t exist. Overall, this exhibit is worth the entry fee whether on a solo adventure or a team journey.