No Justice : A review of the Justice League movie 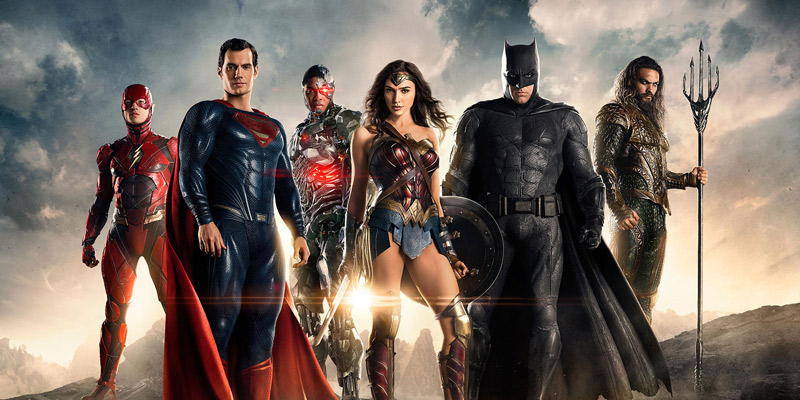 I know my review is late but I can just write about this now. With years in the making and high anticipation, I was a victim of disappointment. For all DC and Warner Bros could have done with this production, ultimately, they gave no justice to the Justice League.

No story. Ok, so of course there was a story. There wouldn’t have been a movie without a story but this story was weak. Of all the classic stories told in comics and animation of how different variations of the Justice League forms this has to be the weakest. You ban together to fight an ancient villain you don’t know and the key to your plan is playing Frankenstein by resurrecting Superman. Really? And the key to controlling a deranged just brought back to life Superman is to call in Lois Lane. Really? The whole reason for defeating Steppenwolf alone was not really a good story.

No characterization. Well, you have to have some sort of characterization in order to make a movie, however, the characterization of this movie was all wrong. Batman was telling jokes. I don’t need my Batman telling jokes. Barry Allen/ Flash was a kid telling too many jokes and extremely quirky. Barry Allen is a scientist and an analytical genius who has wit but he’s not a hero-worshipping socially awkward kid. Aquaman is a cool hero in his own right but he is not a surfer dude with all the latest slang. Aquaman is a king and acts as royalty.

No hits. By this I mean there were a lot of missed opportunities that could have made this a better movie. This is the shortest DCU movie to date so they probably had little room to include some things that were obviously left out. Dreadful scenes such as Barry Allen and Victor Stone digging up the body of Clark Kent would have been a scene we could have done without to show more important things. Instead wouldn’t it have been better to see more of the fabled Atlantis and including the cut scene of William DeFoe as Vulco? It’s a Justice League movie but a little more Atlantis, since it was a place a mother box was hidden, would have been awesome. At the end of Batman vs Superman, there was the dirt that was rising from Clark’s coffin. In the comic, Superman comes out of a dead sleep after his fight with Doomsday which would have been a better story and explanation than the Frankenstein resurrection. When Bruce, Alfred, and Diana are walking through what would be the Justice League headquarters this would have been the perfect time to pan out and show the Hall of Justice from the Superfriends cartoons. I’m even going to call the Cyborg’s “Booyah” at the end of a fight and the tagged on race of Superman and Flash a miss because it was so forced into the movie.

Yes to the fight scenes. The action may be a saving grace to this so-so film. Especially the fight with Steppenwolf and the Amazons on Themyscira.

Hopefully, the DCU and Warner Bros can give justice to the future productions of the heroes we know and love.

2017-12-06
Previous Post: Movie Ratings and The ‘Science’ Behind It
Next Post: Star Wars: The Last Jedi Review