Which Movies Made The Most Money 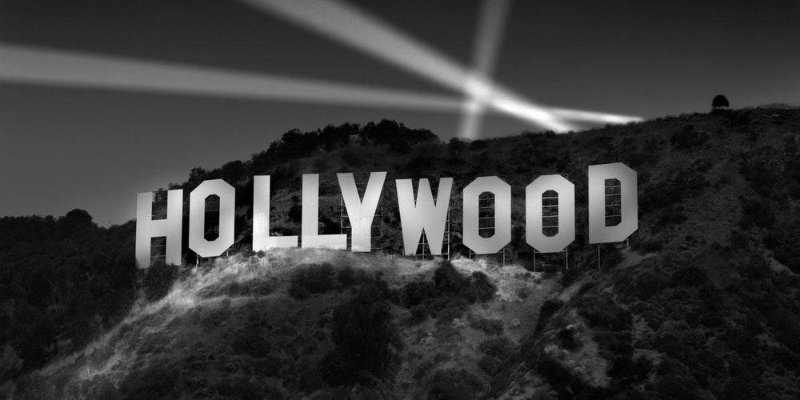 Blockbuster movies get released every year. And to be quite honest, it’s one of those things that we movie fanatics look forward to. Admittedly, the year 2016 was one of those years that shook the world of movies. Disney and Walt Disney released a ton of movies that were nothing short of perfection.

For example, Zootopia did not only win favor with the young ones but with the adults as well. Other movies such as Arrival, Captain America: Civil War and the jungle book just to name a few. The list is endless. Nevertheless, there are movies that have been released before and after the year 2016 that have remained a favorite among fans.

Such movies contain a timeless quality to them, enabling them to blend in and win favor across different generations. That said, because of such qualities, those movies ended up making a huge amount of money. Let us take a look at ten movies that made a lot of money.

Titanic is a timeless Romance that has won and remained in the hearts of millions. Since its release 1997, it has only grown in terms of popularity. However, it is not only a romantic movie, but a disaster film as well. In it, we are taken through the tale of two individuals from two different backgrounds that fall in love. At the end, a tragic event brings to an end their love. And the end of millions of lives as we know it.

The film, written, co- produced and produced by James Cameron. The movie starred by Kate Winslet and Leonardo DiCaprio tells the fictional version of the Sinking of the RMS Titanic. The film earned $2,186,772,302 and it currently ranks as the second highest grossing film.

Avatar is a science fiction film that was released back in 2009. Its popularity grew at an insurmountable rate in America and worldwide. The film, written and directed by James Cameron is still a favorite eight years down the line.

The film focuses on a local tribe of Na’vi that is termed as a Humanoid Species. The tribe is marked by different features and a distinct blue skin color. The tribe’s existence is threatened by the expansion mining colony. The film managed to earn $2,787,965,087 and currently ranks as the highest-grossing film.

This is the fourth movie of the Jurrasic Park Series. The science fiction movie was produced and directed in the year 2015.The film earned $1,670,400,637 worldwide.

This is the 7th release in the Fast and Furious series. The action based film was written by Chris Morgan and directed by James Wan. The film featured the usual stars; Paul Walker, Dwayne Johnson, Vin Diesel, Michelle Rodriguez and so forth. It managed to make $1,516,045,911.

Frozen is an animated released by Walt Disney Pictures. The film is a fun musical comedy-drama that won the heart of millions. Its release was based and inspired by The Snow Queen Tale. The movie focuses on an ice princess whose powers ends up leaving her Kingdom in Turmoil. The sister hence tries to find her, and ultimately, solve the problem. The movie managed to earn $1,287,000,000.

Beauty and The Beast

It is both a romantic and musical themed movie based on the fairytale Beauty and the beast. It stars the famous Emma Watson, who does a marvelous job, alongside Dan Stevens. The film, released in 2017, earned $1,234,462,286.

This film is a superhero based movie that focuses on the hero Iron Man.The movie was the most successful movie of its first two sequels. It was produced by Kevin Feige and released in the year 2013. The film managed to make $ 1, 215, 439,994.

Released in 2011, the film is a fantasy based film that features Daniel Radcliffe, Emma Watson, and Rupert Grint. The film marks the eighth productions in the Harry Potter Series brilliant film was written by Steve Kloves, and written by David Yates. It was then produced by David Barron, David Heyman, and Rowling and distributed by the film industry Warner Bros.Pictures.The film managed to earn $1,341,511,219.

The film is an American superhero film, again, produced by the Marvel Studios. This film performed better than its sequel The Avengers: Age of Ultron.  These films mark a long list of productions based on the superheroes, however; the two made the most money. The movie was directed by Joss Whedon and featured the usual favorite cast. The film managed to earn $1,519,557,910.

The Avengers: Age of Ultron

This film is a release by Marvel Studios but distributed by the famous Walt Disney Studios Motion Pictures. Its release was made 3 years later, after the sequel: The Avengers that was released in 2012. The film was written and directed by Joss Whedon. Of course, the cast features the infamous usual cast that includes Chris Evans, Scarlett Johanson, Chris Hemsworth and so forth. The movie managed to make $1,405,413,868.

This film is the sixth release of its famous Star Wars Series. Since its release in 2015, it has remained a favorite among movie fanatics.It was produced by Lucasfilm Ltd. and Abrams’ Bad Robot Productions. However, it was distributed by Walt Disney. It managed to earn $2,068,178,225.