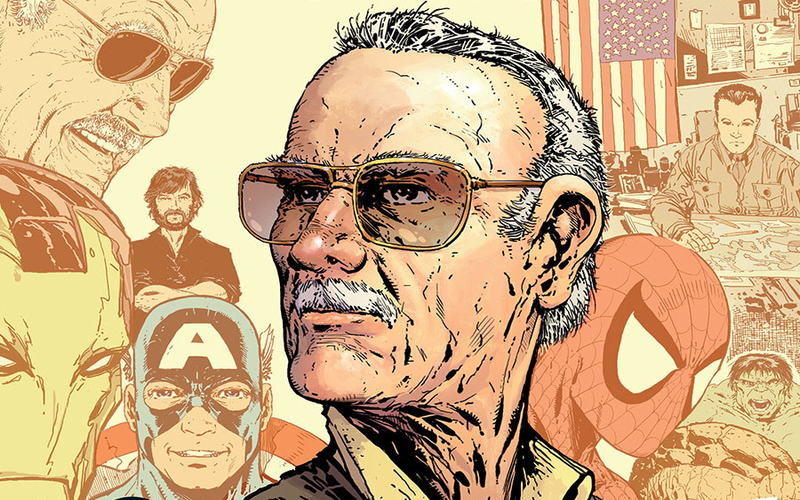 Usually, at ObsidianNomad, we stay away from the social and political topics of the day. We keep things focused on nerd culture. This article is going to slightly deviate from that format and yet stay in our lane of nerd culture. Art has a way of imitating life and the same is true with the comic book community. When it comes to racism comic books have been represented in both negative ways and positive ways.

There was always a disconnect with superheroes and people of color because at the beginning of comics there were no creators or writers of color. You had gross misinterpretations of people of color due to the time’s comic books started. Characters like Captain Marvel’s Steamboat who was so offensive that it took a unity of integrated students to get the publisher not to use that character again.

Until the late 60’s and early 70’s, you had no proper representation of Black people in comics. The main reason a kid reads a comic is to escape the real world and go to a fantasy place where you could believe a man could fly. But how can you do that when those characters look nothing like you, and you can’t relate to what they are saying and doing because it is not your world.

Even as we got to more advanced times and thinking during the 1960’s through the 1980’s you still had a slight disconnect with comic book fans of color. Characters that were created of color were not written or drawn by people of color, so the stories and art were not always true to life as much as the White characters were. Also, a majority of characters of color were introduced with the front cover questioning whether they were friend or foe.

I distinctly remember Action Comic #521 in 1981 introducing Vixen and having a caption on the cover that would have the reader wondering whether she was hero or villainess. Obviously, Vixen is a hero, but the point is if you look at a majority of the books during that time any time a character of color was introduced this was the way.

In Green Lantern Green Arrow #76 published in the 70’s, writer Dennis O’Neil and artist Neal Adams created one of the first woke moments in comics. This happened when an elderly Black man told Green Lantern about himself. He asked Green Lantern point-blank how he tends to do for every race in the universe but still manages to ignore Black people in his own backyard. Green Lantern had no answer.

In Marvel Two-In-One #55, the Thing teamed up with Giant Man. No, not Hank Pym Giant Man but Bill Foster Giant Man. At the time Bill Foster was calling himself Black Goliath and during a conversation, the Thing talked Foster into changing his name to Giant Man. The Thing said to Foster, “anyone can tell you are Black …..” which prompted Foster to change his name and not be identified as a color but as a man.

I would say a pivotal point that people of color started to get represented properly in comics was the creation of Milestone Comics. In 1993 a collective group of Afro-American writers and artists joined to create a line of comics that represented minority characters. Consisting of Dwayne McDuffie, Denys Cowan, Derek Dingle, and Michael Davis a comic line was established through DC Comics publishing that brought characters from a different point of view from what we were used to seeing.

From their things in comics started to get a little better as far as stereotyping characters based on their ethnic background. Comic books were slowly catching up with the times as far as race relations. More issues related to bigotry and racism started to hit comics. We even got a Black man as Captain America for a short period of time. However, just as in real life the world of comics books also still has some growing pains to go through as far as getting this race thing right.

In 1967 Stan Lee, who was instrumental in bringing more diverse characters to Marvel in the 60’s and 70’s decided to start a column in the back of the books called Stan’s Soapbox. In this, Stan Lee would write letters to his readers about the stories or answer questions but sometimes he would use this platform to tell you how he felt about the world around him. With that said we are going to leave this article with words about racism from the great Stan Lee written in 1968.

“Let’s lay it right on the line. Bigotry and racism are among the deadliest social ills plaguing the world today. But, unlike a team of costumed super-villains, they can’t be halted with a punch in the snoot, or a zap from a ray gun. The only way to destroy them is to expose them — to reveal them for the insidious evils they really are. The bigot is an unreasoning hater — one who hates blindly, fanatically, indiscriminately. If his hang-up is black men, he hates ALL black men. If a redhead once offended him, he hates ALL redheads. If some foreigner beat him to a job, he’s down on ALL foreigners. He hates people he’s never seen — people he’s never known — with equal intensity — with equal venom.

“Now, we’re not trying to say it’s unreasonable for one human being to bug another. But, although anyone has the right to dislike another individual, it’s totally irrational, patently insane to condemn an entire race — to despise an entire nation — to vilify an entire religion. Sooner or later, we must learn to judge each other on our own merits. Sooner or later, if man is ever to be worthy of his destiny, we must fill our hearts with tolerance. For then, and only then, will we be truly worthy of the concept that man was created in the image of God ― a God who calls us ALL ― His children.